The Brazos is the longest river in the Lone Start State and one rich in history. The name of this 840-mile long waterway comes from the Spanish word for “arms.” Early Spanish explorers named this wide and slow-moving river Rio de Los Brazos de Dios — translated “The Arms of God River.” 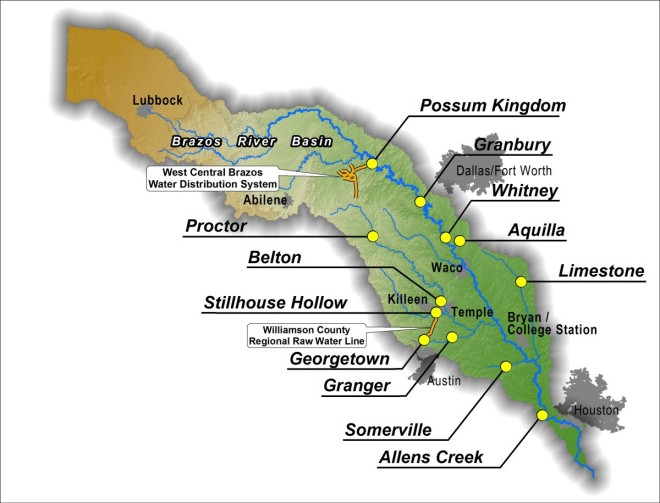 There are several legends about how the Brazos got its name. However, the common denominator among these stories is that thirsty explorers happened upon the river in the nick of time and were refreshed by its waters. These intrepid souls felt as though they had stumbled into the arms of God and were saved!

San Felipe de Austin, founded in 1824 by Stephen F. Austin, was the first permanent settlement along the Brazos River. Located on a high and easily defensible bluff near the Brazos River, San Felipe became the unofficial capital of Austin’s colony. The town was later incorporated in 1837 and became the county seat of the newly established Austin County.

The nearby town of Washington, also known as Washington-on-the-Brazos, is recognized as the birthplace of Texas. It’s where Texas became Texas. On March 2, 1836, fifty-nine delegates met at Washington to make a formal declaration of independence from Mexico and birthed the Republic of Texas. Today, visitors to the Washington-on-the Brazos State Historic Site can walk through Independence Hall, the simple frame building where the fate of Texas was determined. 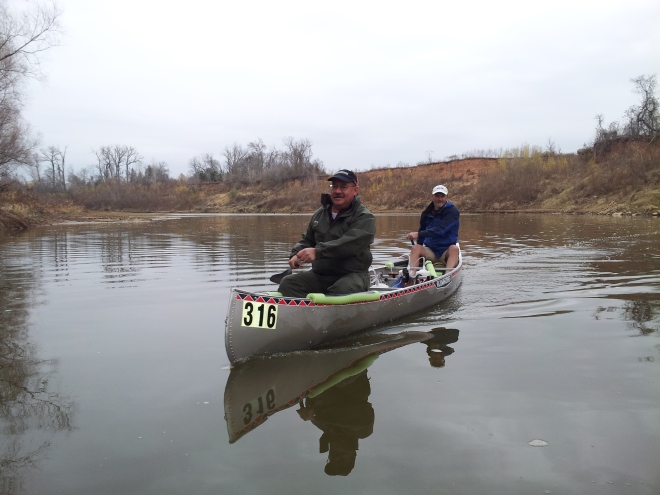 In the early years of Texas, the Brazos River was navigable from the Gulf all the way to Washington. Today, canoeists and kayakers enjoy paddling the slow flat waters of the historic Brazos River. Over the past few years I have enjoyed paddling on the Brazos as well as just relaxing on its banks as it flows past Stephen F. Austin and Brazos Bend State Parks. These parks afford bikers and hikers some exceptional views of the Brazos.

The next time you drive across Texas and cross over the Brazos, take a moment to reflect on the long and rich history of the longest waterway in the Lone Star State. If you have time, visit one of the parks near the river and bike or hike the trails that overlook this magnificent waterway. And be sure to slow down and make time to relax, reflect, and enjoy the quiet when you visit the Brazos. Enjoy the embrace of Los Brazos de Dios.