One of the most distinctive flowers that grace our Texas highways is the sunflower. This tall and cheerful flower makes its debut in May and stays around until October. There are more than 15 different sunflower species native to Texas. Their bright yellow petals make them hard to ignore and a beautiful addition to any garden. Here are a few interesting facts about sunflowers.

1. Sunflower is the only flower with “flower” in its name.

The botanical name for the sunflower is helianthus annus. The word helianthus is derived from the Greek words helio (sun) and anthos (flower). The word annus simply means that sunflowers are annual or flowers that only live for a single growing season. 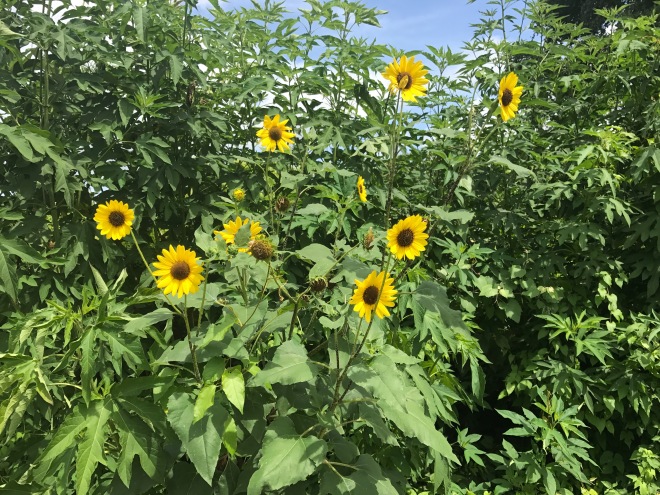 The sunflower actually follows the sun throughout the day — a characteristic called heliotropism. By following the sun, the sunflower makes the very best use of light and maintains a higher temperature that attracts bees and other pollinators. Interestingly, the French word for sunflower is tournesol which means to turn with the sun. The Spanish word for this cheerful flower is girasol which means to track or follow the sun.

3. Sunflowers have thousands of flowers within the flower. 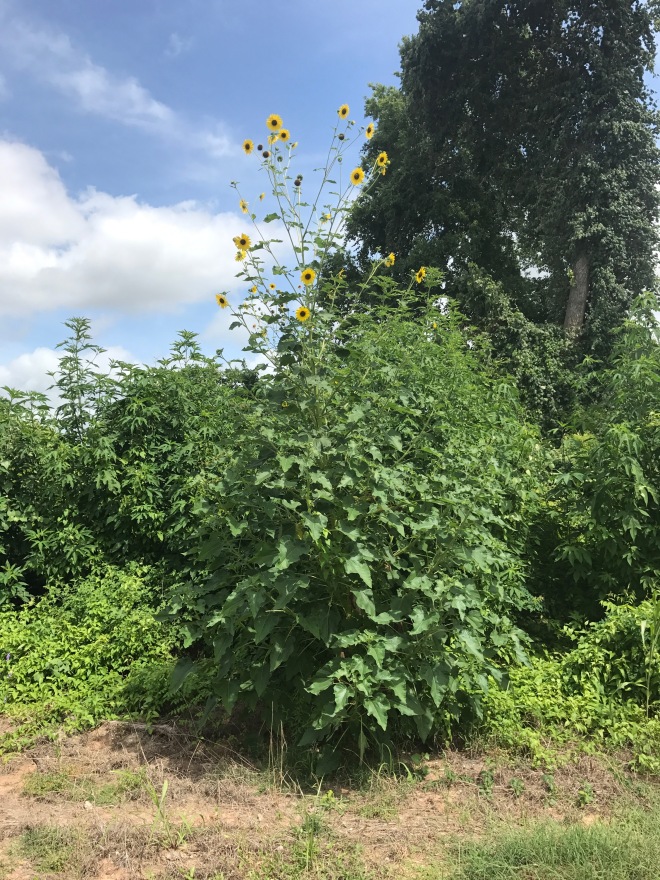 Sunflowers grow remarkably fast and tall. They can grow an average of 8 to 12 feet tall within six months. According to the Guinness Book of World Records, the tallest sunflower on record grew to a height of 30 feet and 1 inch in Germany. That’s a mighty tall flower!

5. Sunflowers are native to the Americas.

Evidence suggests that Native American tribes cultivated sunflowers as a crop as early as 1500 BC. These early Americans ground the seeds into flour for cooking. Sunflower seeds are rich in nutrients and vitamins A, B, C and E. Native Americans also used the sunflower to make a purple dye for textiles and body painting. Sunflowers were exported to other countries as early as the 16th century.

6 thoughts on “5 Facts About Sunflowers”